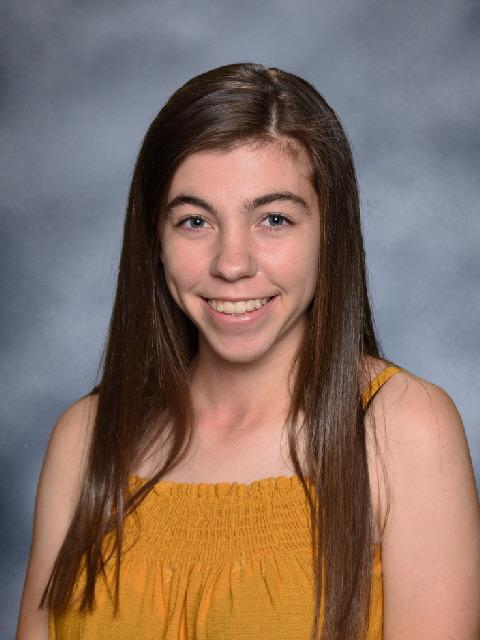 In its 55th year, the St. Louis Post-Dispatch Scholar Athlete program honors one student from every area school, a requirement being that they participate in athletics and excel in the classroom.

Benedict is ranked No. 15 in the Class of 2021 and has played soccer and basketball for the Pirates. She will continue her academic and soccer career at Missouri State University.

On the field, she earned a place on the first team all-conference list twice, recognized as the regional co-offensive player of the year, and was named first team all-state in 2019.

“I want to become a pediatric physical therapist.”

She said her role models are her parents.

“They both work their hardest to be the best at whatever they are doing and they push me to never give less than my best. My dad is a very hardworking person who is headstrong in his beliefs and my mom is very understanding and takes on leadership roles in many aspects of her life, which both inspire me greatly.”

Look for Benedict’s profile alongside other high school Scholar Athletes in today’s issue of the St. Louis Post-Dispatch and on stltoday.com.