Pattonville High School junior Haley Edmonds and her friends wanted to make the holiday season a little better for families struggling financially. She approached the district with an idea and launched Pattonville Gives.

“Instead of buying gifts for each other, we wanted to be able to donate gifts to kids in need,” Edmonds said. “I thought that if I started something in the school district, it would help more people locally and that I would actually be able to help.”

Edmonds sent a few emails to leaders in the district and heard back from them immediately.

“A lot of times, we get stuck in the groove of the day-to-day and it really touched me and a group of counselors and social workers and we just felt like we had to do whatever we could to help her reach her goal.”

Pattonville Gives is a giving-tree program specific to the needs of the students and families in the Pattonville School District, and Edmonds likes that everything is being kept local.

“It makes me so happy, and I didn’t think that I could actually feel so happy about giving other people gifts or being able to have an opportunity to come together and actually do something about it,” Edmonds said. “It just makes me feel so much better about it.”

A website featuring every school in the district was published where people can sign up to donate items. The wants vary a bit due to the difference of student’s ages and gender, but most items include school supplies, toys, clothes, and gift cards.

Pattonville High School counselor Anetra Johnson called the project an emotional pick-me-up during a hard time for so many.

“I’m really humbled by the fact that we have a young person that is so selfless,” Johnson said. “She’s not worried about receiving gifts for herself, and her friends are working together to not get presents for each other, but to give to other people. I think it’s pretty impressive.”

Edmonds wants to help as many people as possible this year with the new program.

“I know this year it was kind of short notice, so I’m not expecting it to be big, but I want enough people to receive help in the short time that we have with the hopes it can be bigger in the future.”

If you would like to help, please visit the district’s website and click on the Pattonville Gives tab. Then, choose a school and select an item for a student.

All donations must be returned to the selected school by Thursday, Dec. 17. This will give the staff time to organize and deliver them before Winter Break. 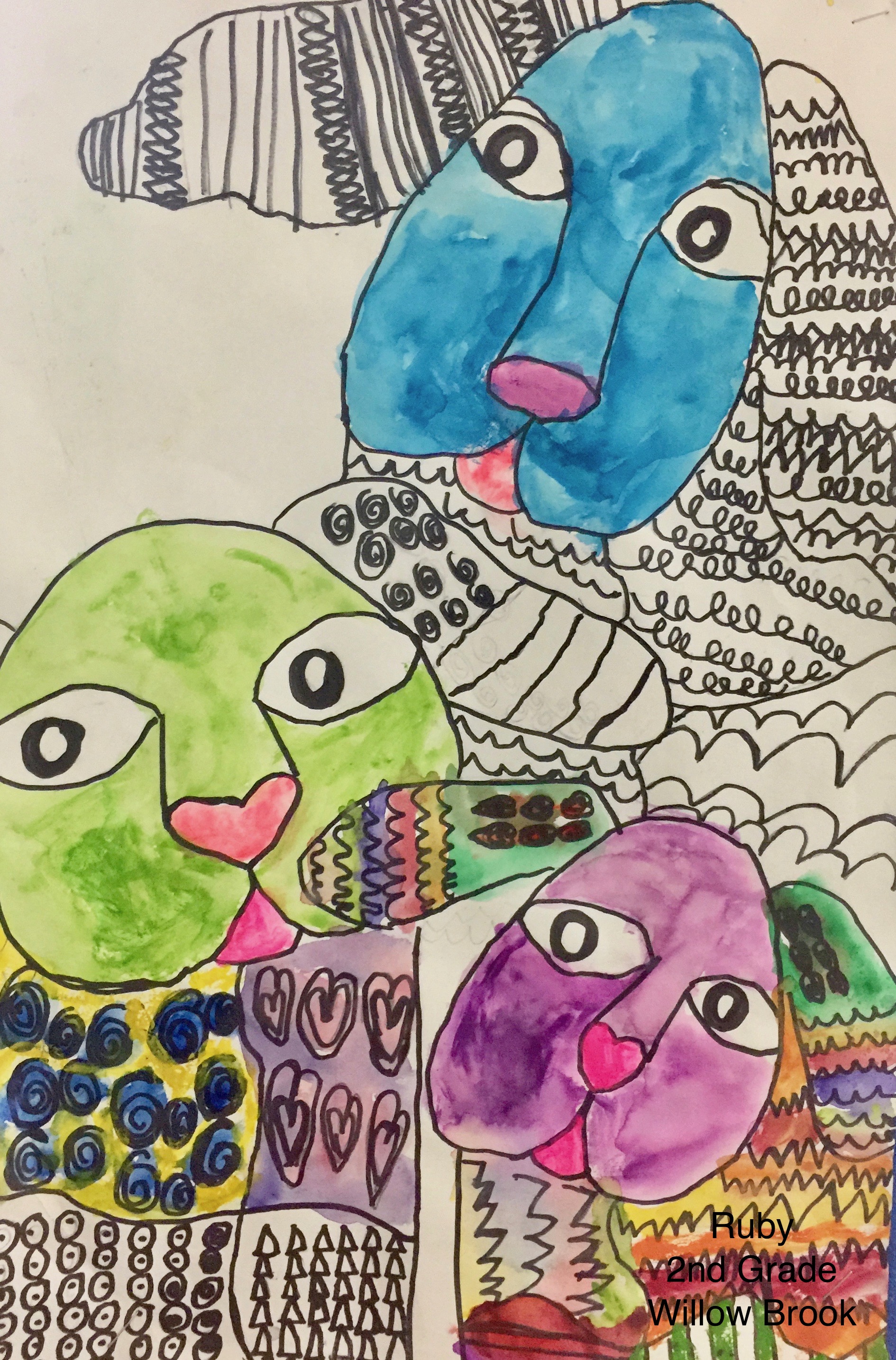